For my hero, Dale Brannon.

In February of 1989, my sister Debbie, a senior at Stillwater High School, was sitting in church when Dale, a freshman at Oklahoma State University, walked in alone and sat down. Mom nagged Debbie to “Be nice!” to him.
So Debbie rolled her eyes (at Mom) and said “Hi” (to Dale). 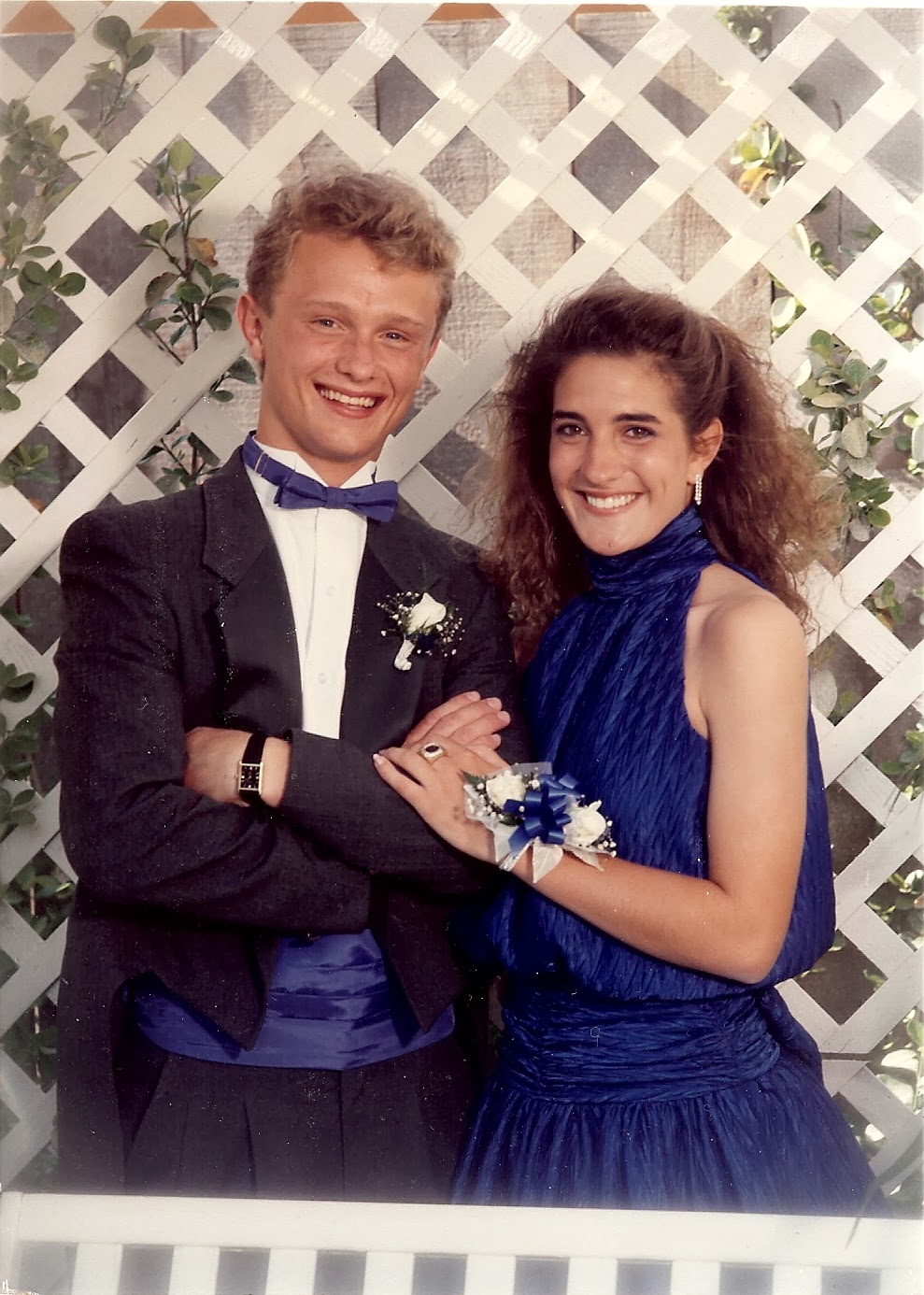 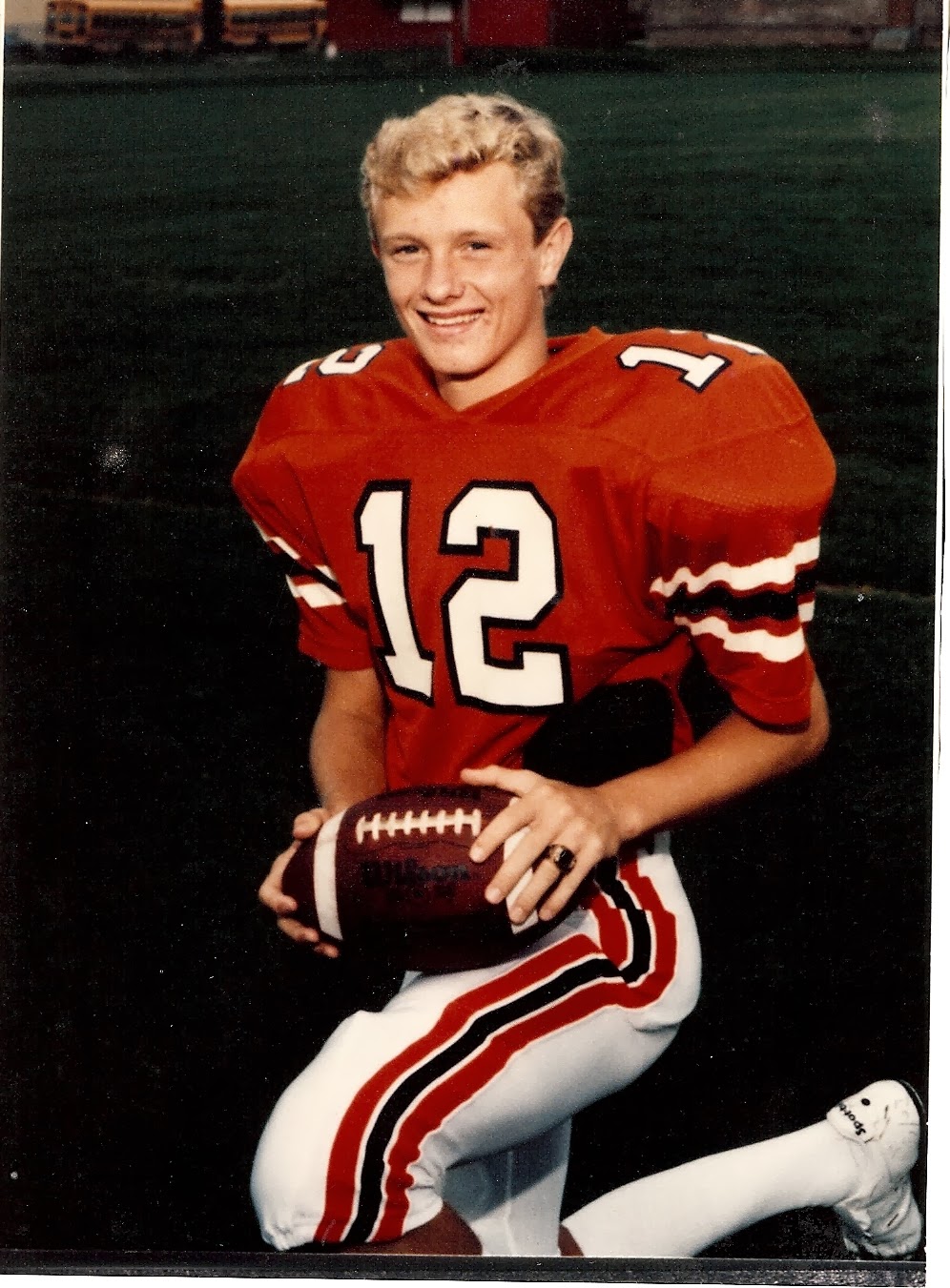 As it turns out, Dale was quite a catch.  He was a sports super-star, a super smart pre-med student, and witty and charming to boot.  Before too long, Debbie began to suspect that she may just have met the man of her dreams.

That summer, Dale left for Georgia for two years to serve a mission for the Mormon church.  So naturally, Debbie took that opportunity to date as many other guys as she could.  But in the end, she concluded that none of
them quite measured up to Dale. 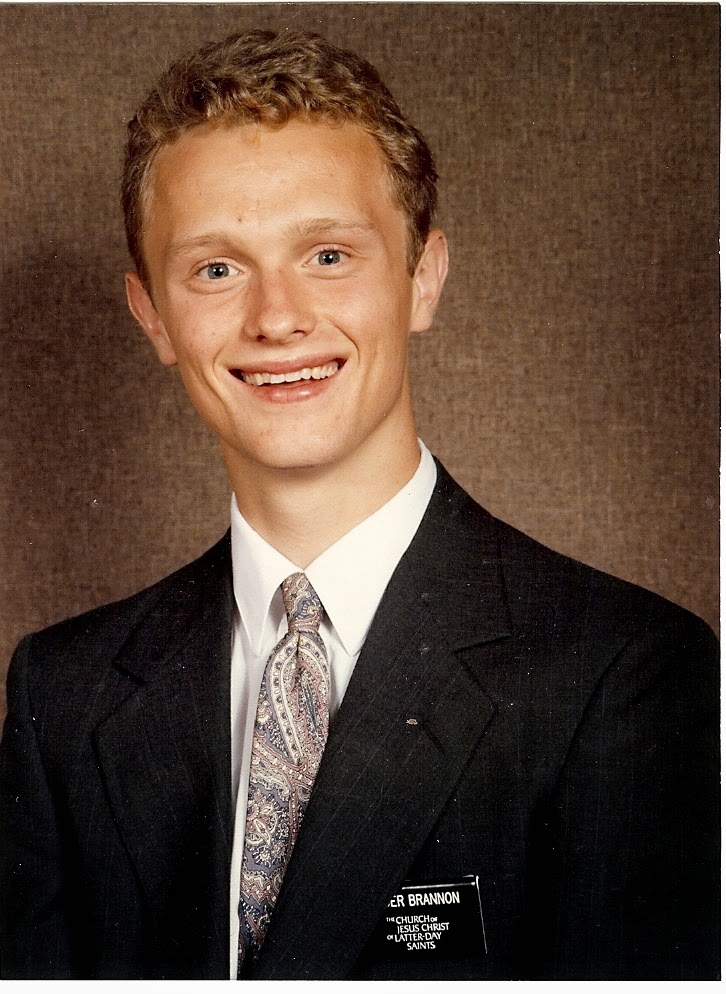 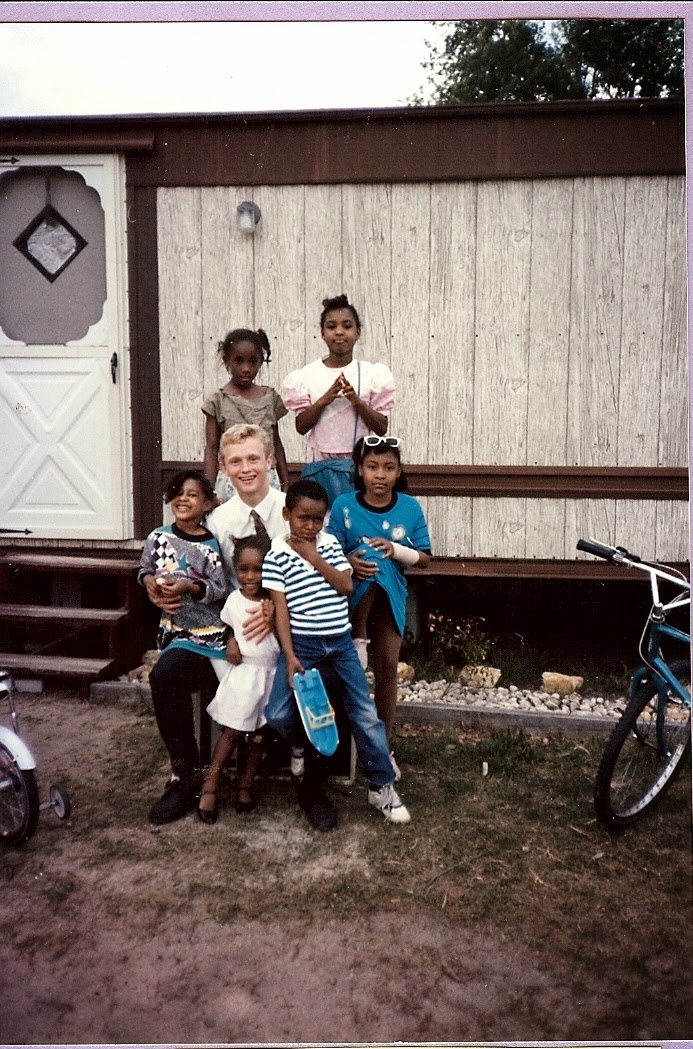 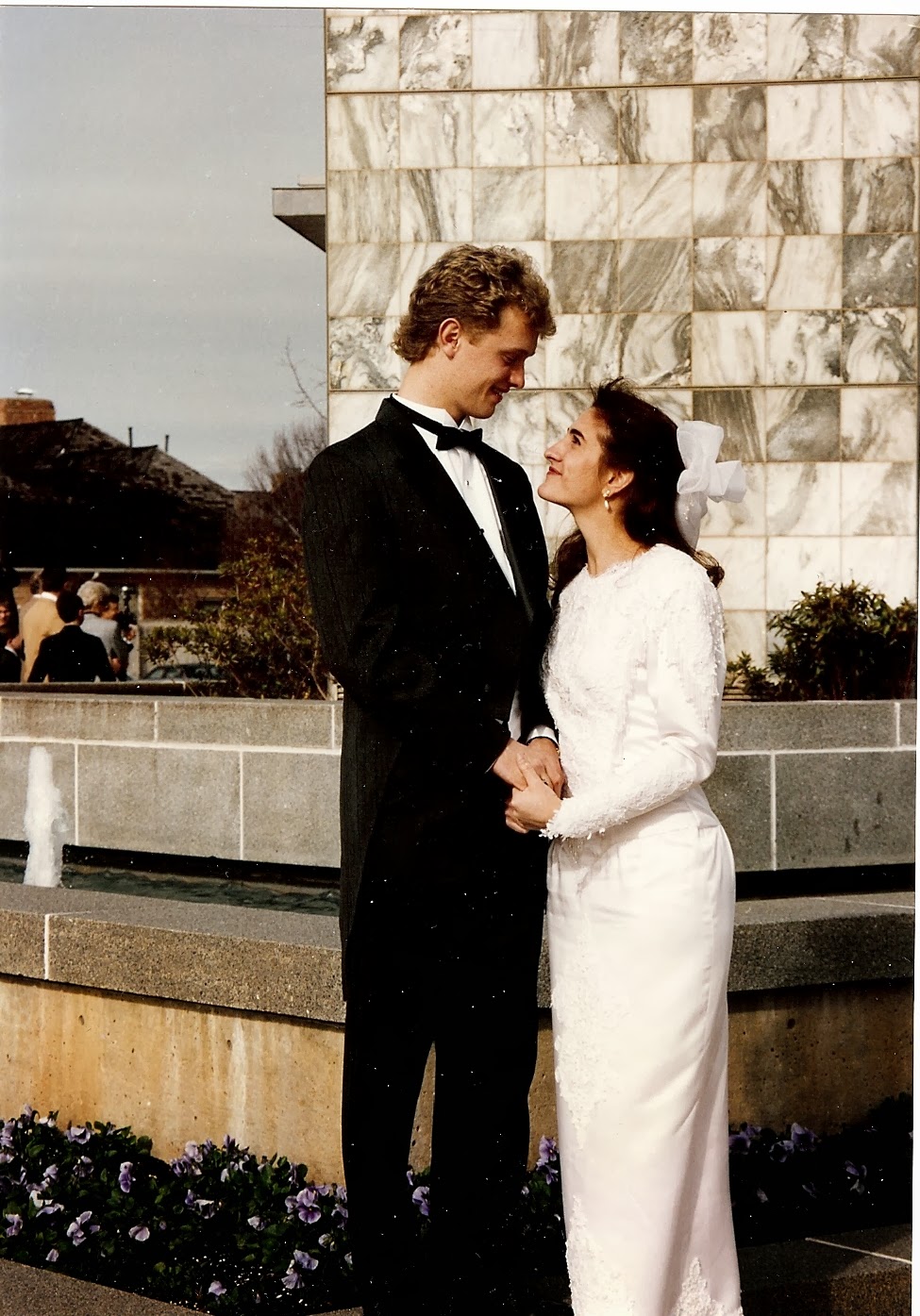 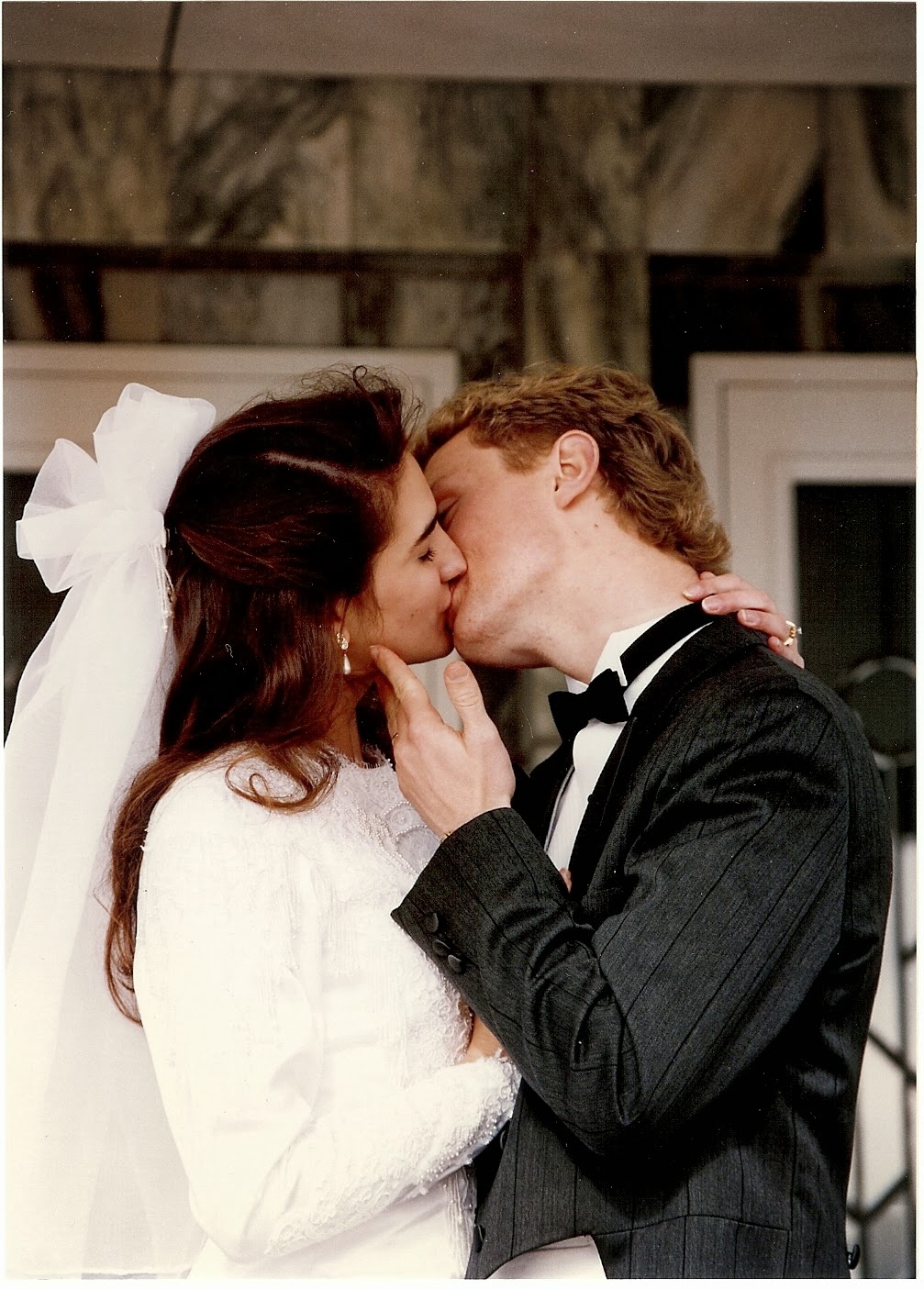 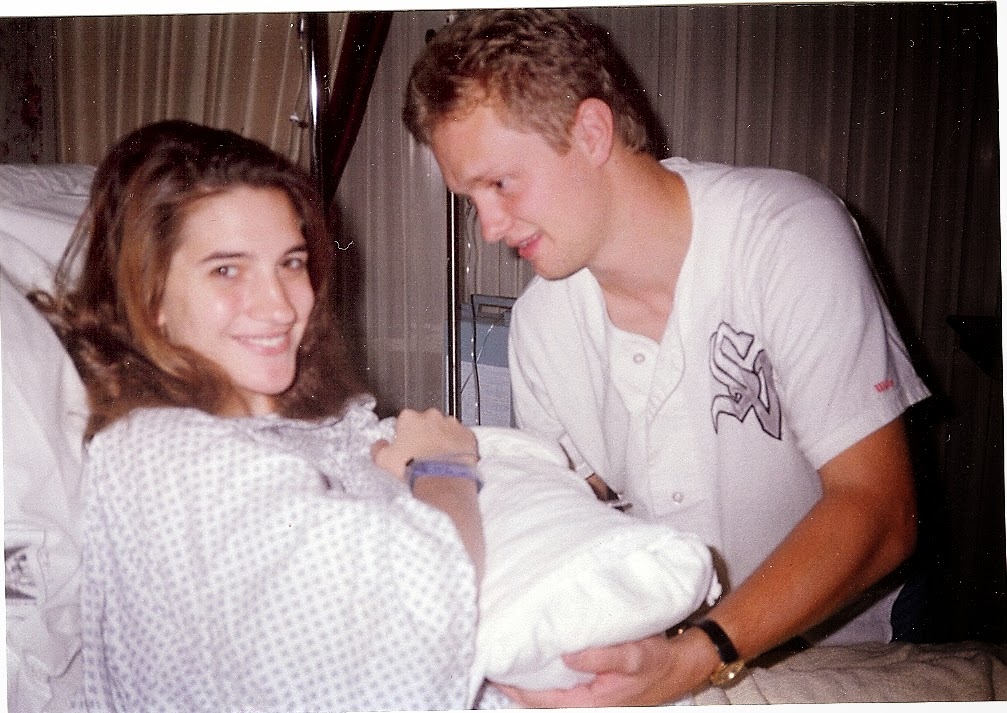 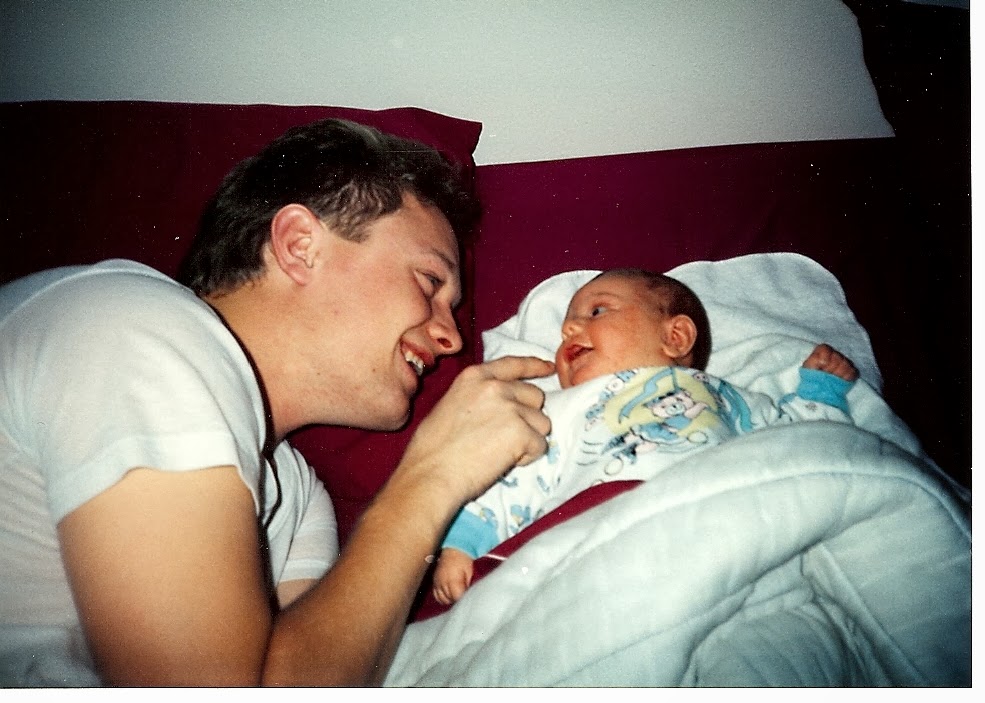 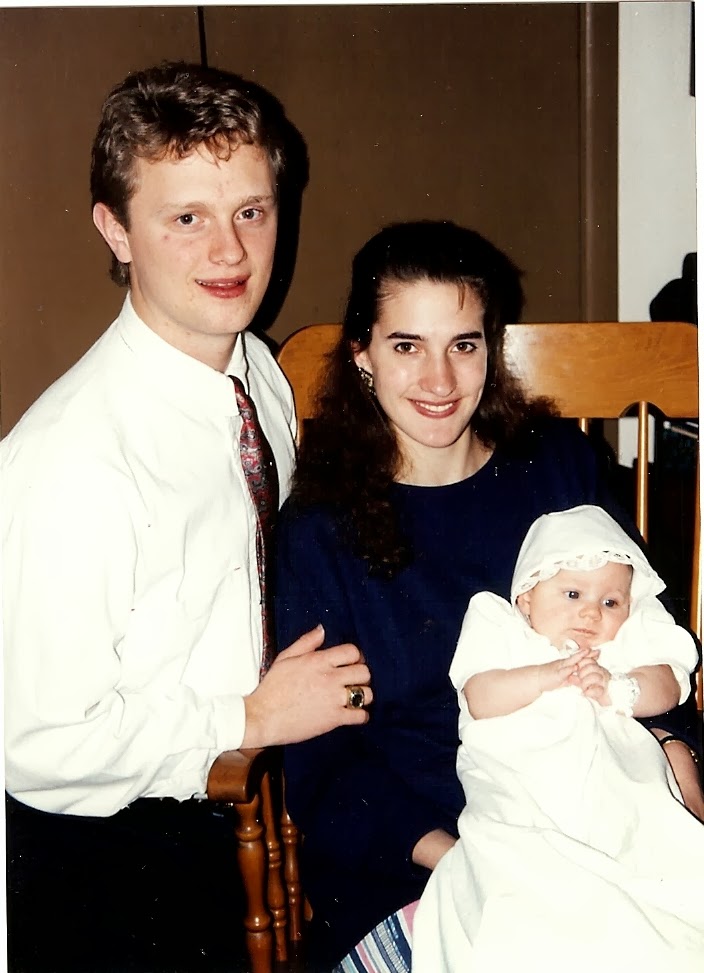 Dale was on track to attend medical school Fall of 1994, and began filling out medical school applications during the spring.  Then, on March 7, 1994, the truck Dale and a friend were traveling in hit a patch of black ice.  The truck rolled, Dale’s spine was severed between his 6th and 7th vertebra, and he became a quadriplegic. He was paralyzed from the chest down and left with extremely limited functions in his hands and arms. 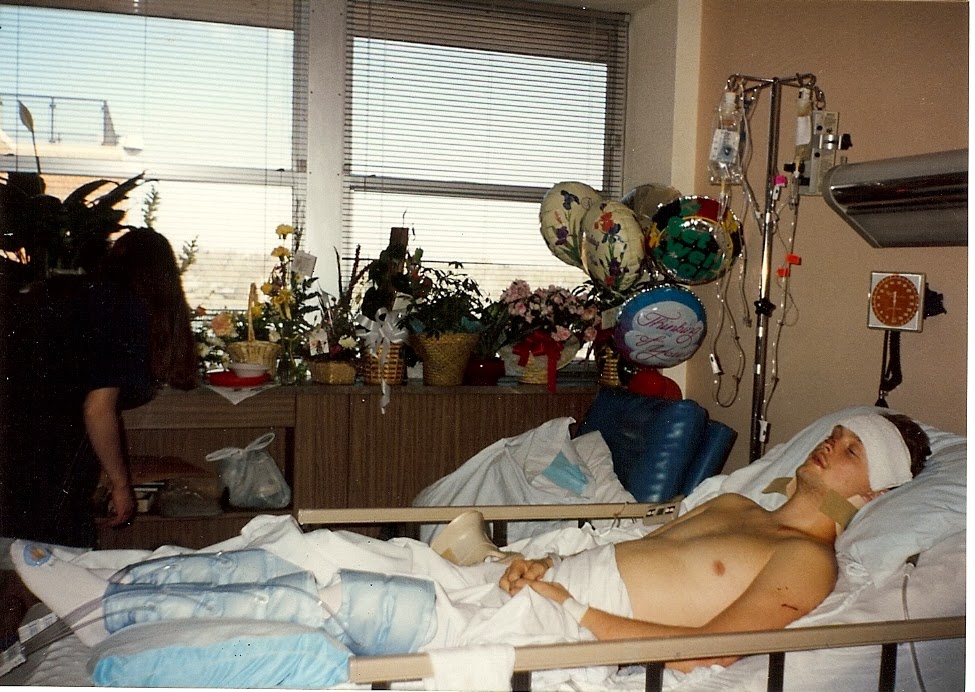 Rehab lasted four months.  During the many dark hours and days and weeks, thousands of prayers were said by and in behalf of Debbie and Dale.  Those months were unimaginably difficult.  But one day and prayer at a time, they made it. 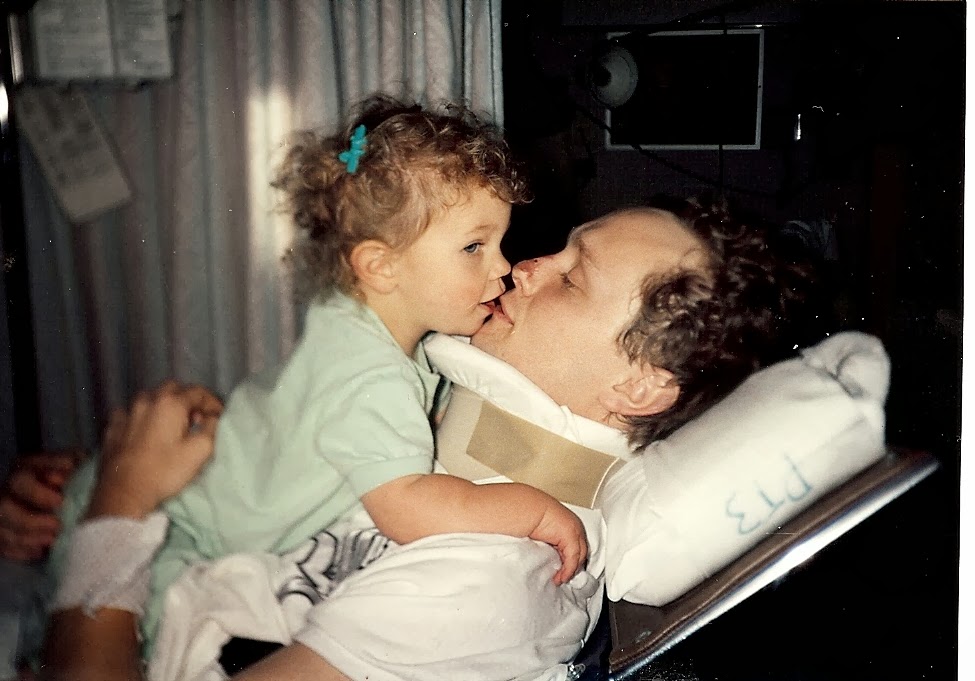 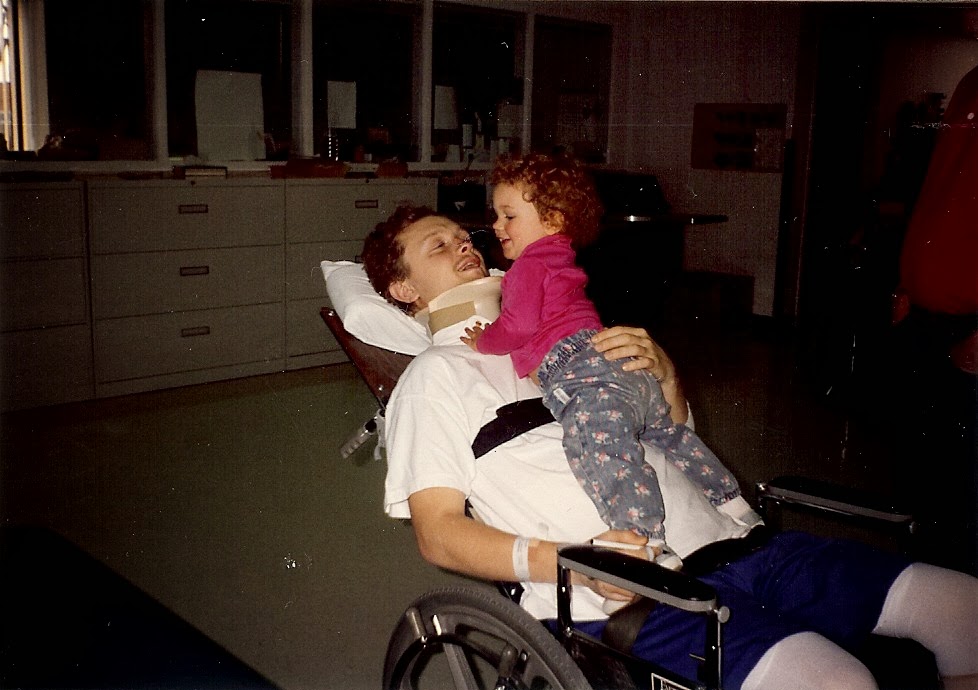 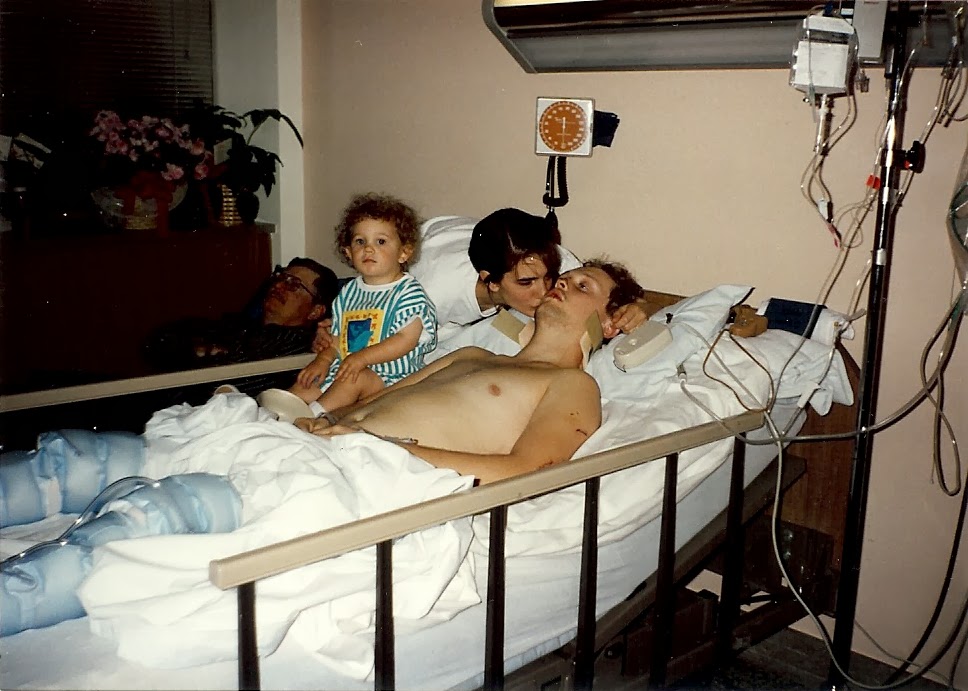 The Brannons returned to Oklahoma for Dale to finish his undergraduate classes.  His high grades and test scores made him a perfect medical school candidate, but his being a quadriplegic didn’t.  So despite his excellent credentials, Dale wasn’t accepted to any of the schools he applied to.  They didn’t know what to do with a quadriplegic.

Which deterred Dale not at all.  He tried again the next year, and was accepted into medical school at the University of Oklahoma.  Huge kudos to whomever was on that acceptance committee.

Medical school posed significant challenges for Dale, but he made it.  In June of 2001, Dale graduated and was chosen by his peers to give the speech at convocation. 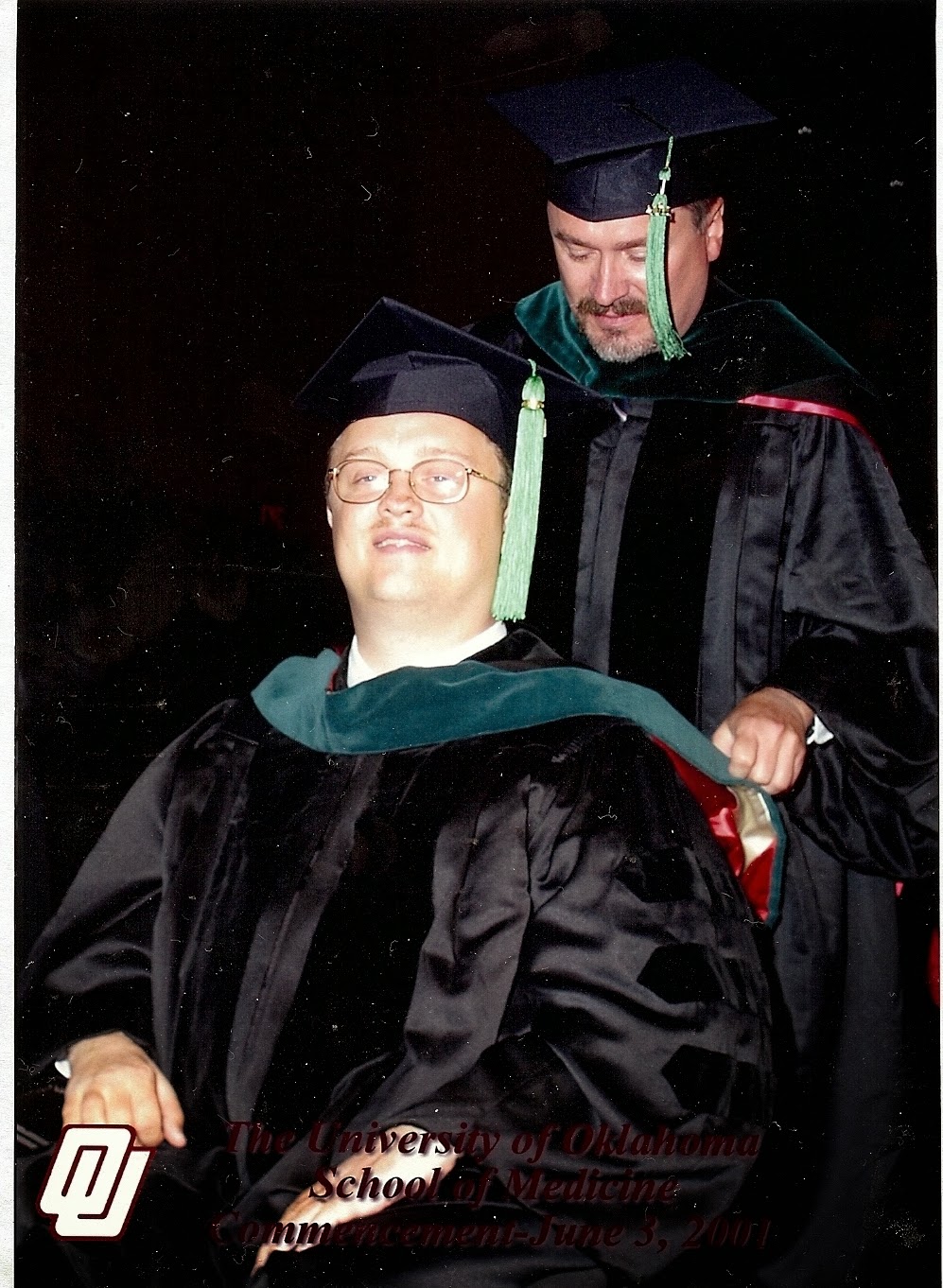 During Dale’s first year of residency, a downed power line in the Brannon’s backyard started a fire, burning most of their home and causing significant smoke damage to their remaining belongings.  Insurance was willing to pay for housing while their house was being rebuilt, but there were no rental homes available that offered handicapped amenities.  So the Brannons lived in a hotel for two months, then bought and remodeled a house to live in until their house was ready. 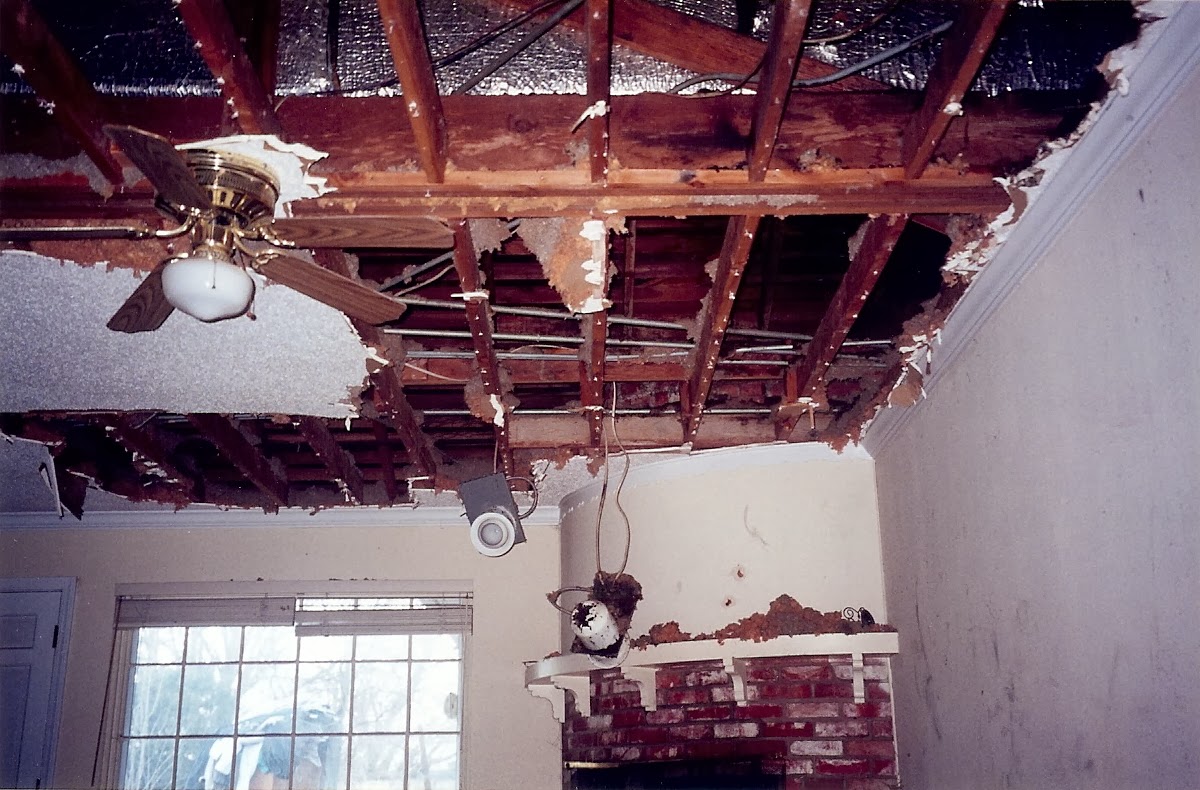 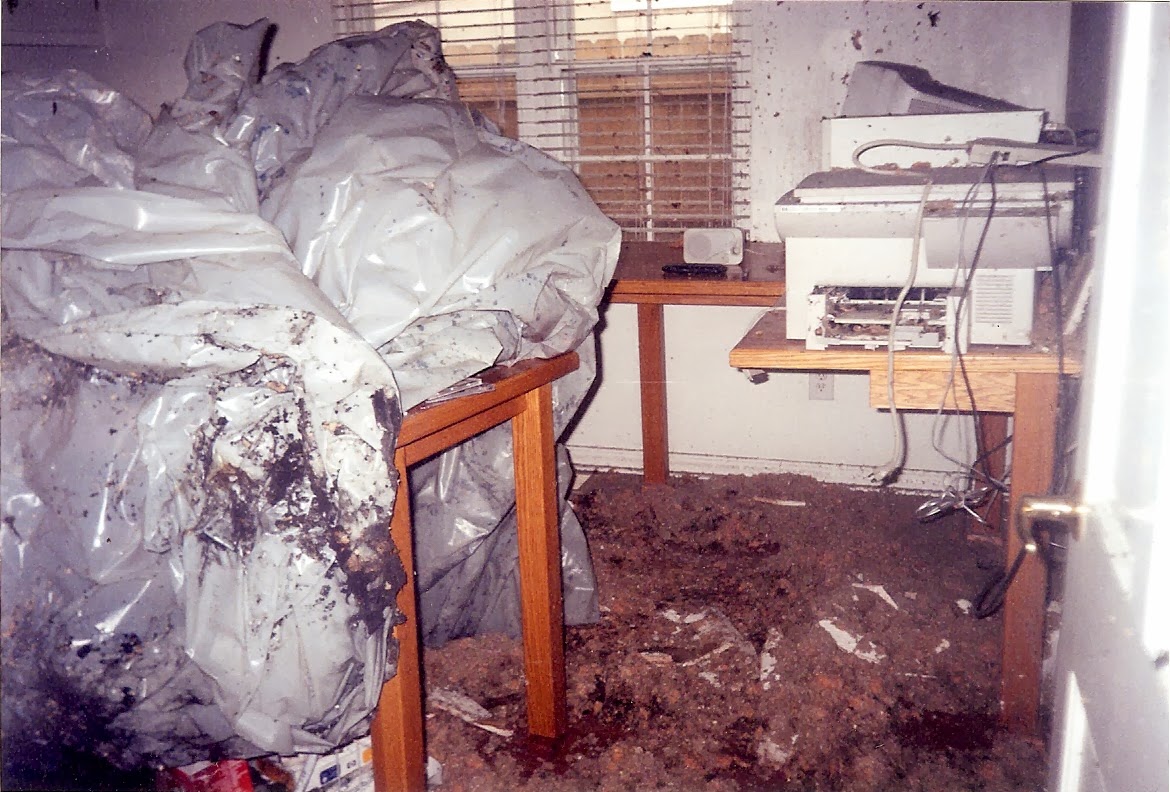 After years of praying and hoping that they could have just one more child, Debbie and Dale’s prayers were answered -- threefold.  On March 12, 2004, Debbie delivered the first set of triplets in the history of OKC hospitals that did not have to spend any time in the NICU. Debbie, Dale and Alex were over the moon
(and sleep-deprived for a solid year). 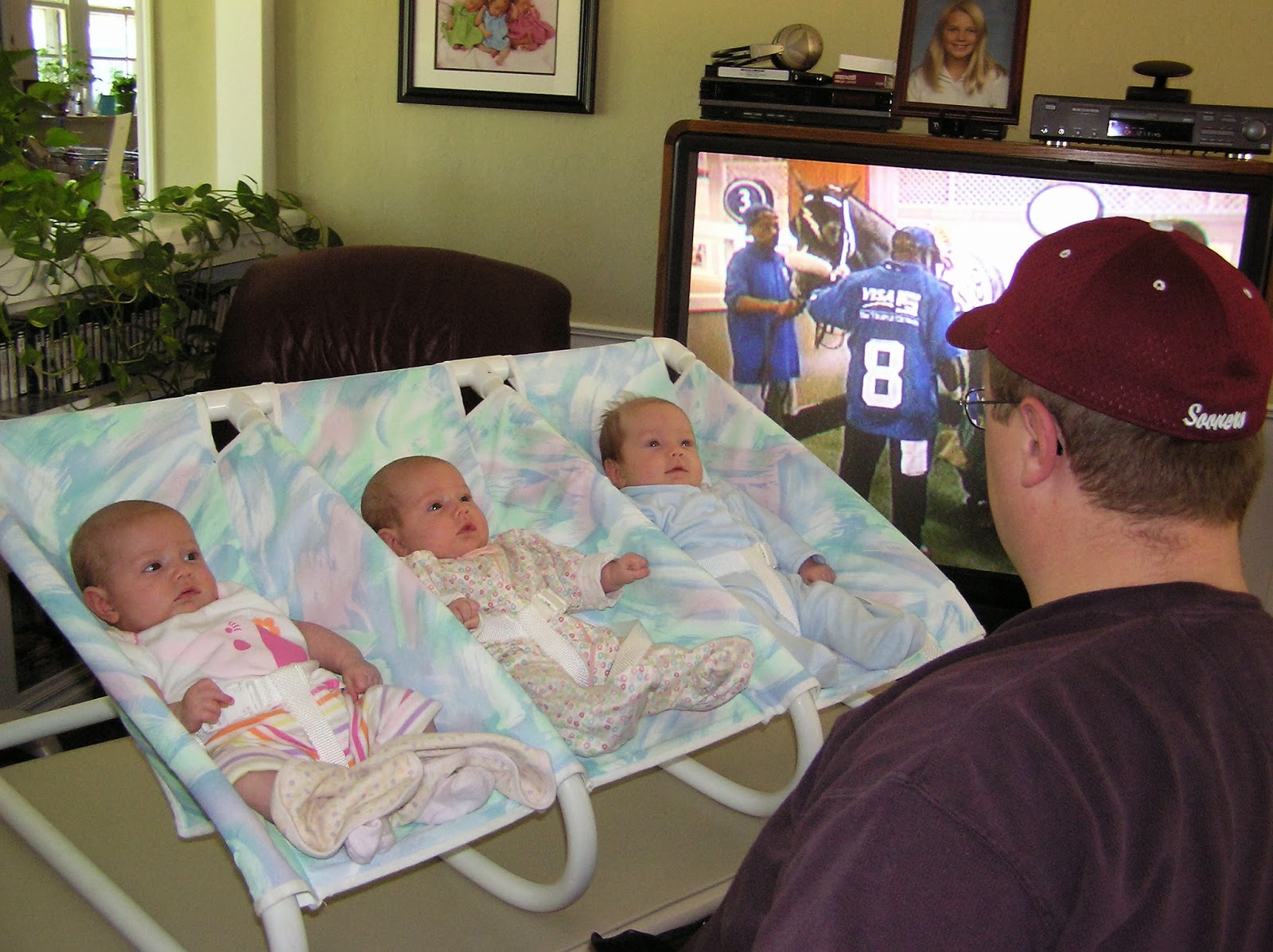 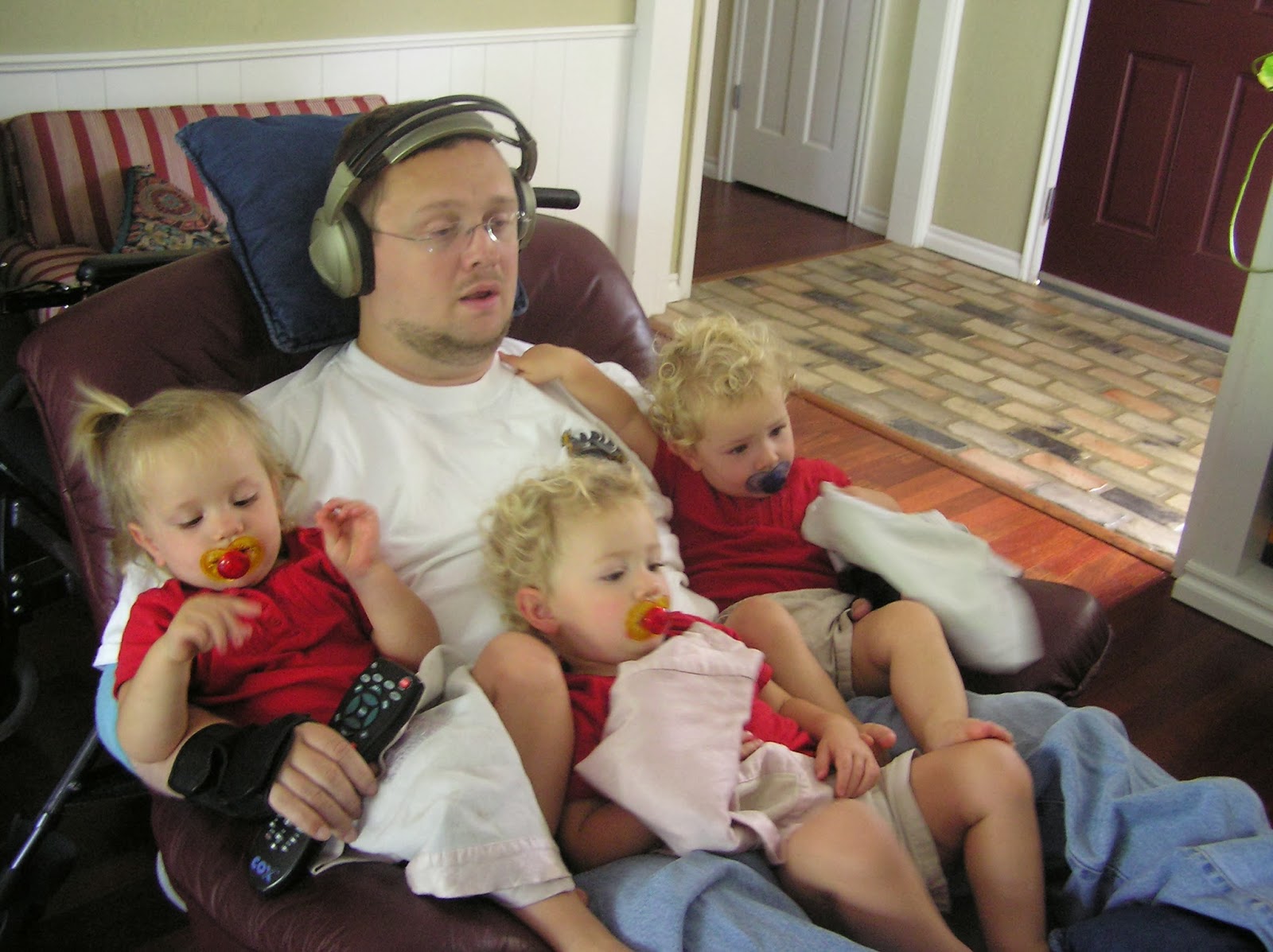 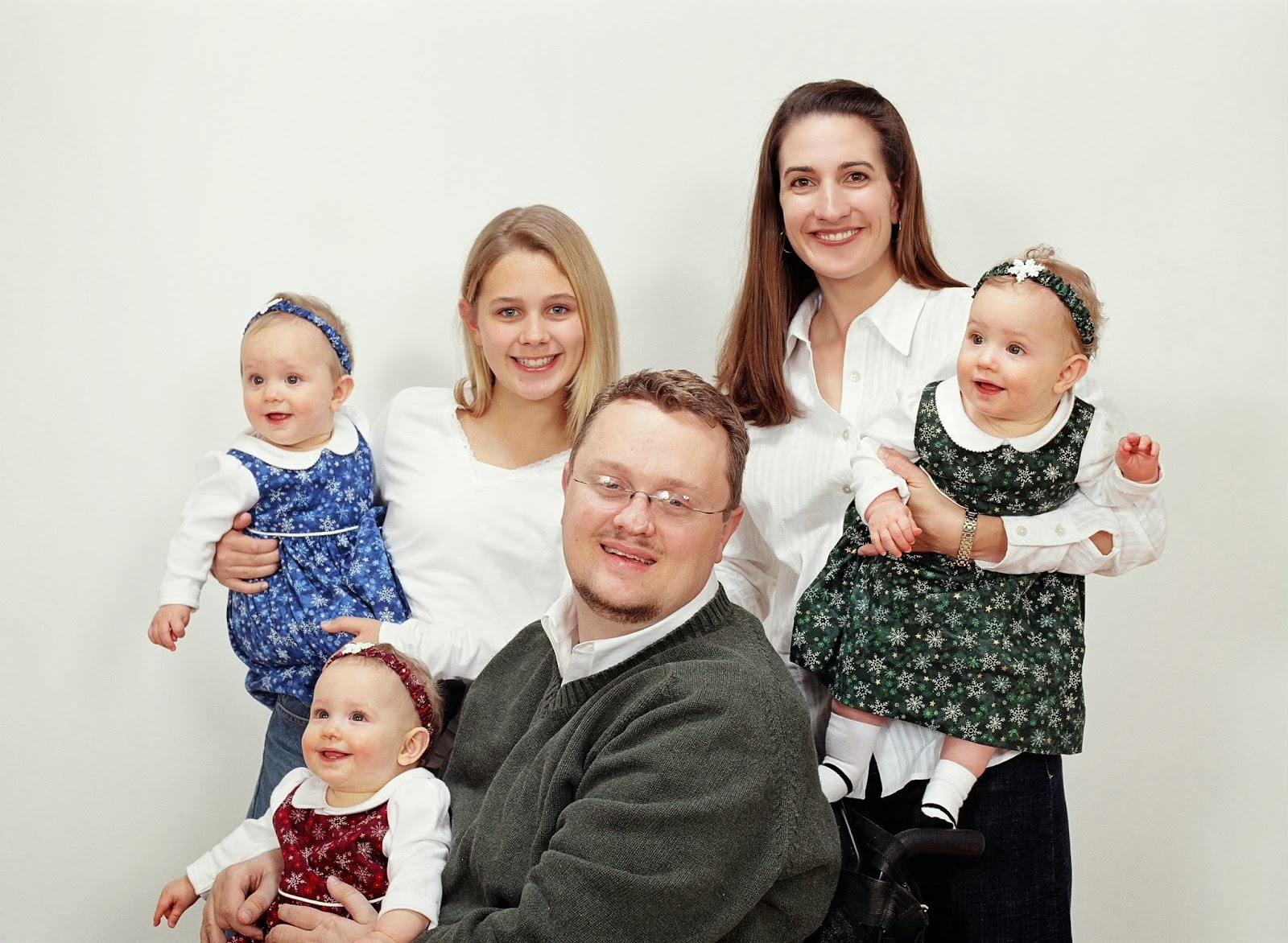 Just a few months later, on the last day of June, 2004, Dale finished his residency in Nuclear Medicine, specializing in PET CT.  Because of his skill set and excellent work ethic, Dale never had to look for a job -- offers came to him.  He started a private practice on July 1, 2004. 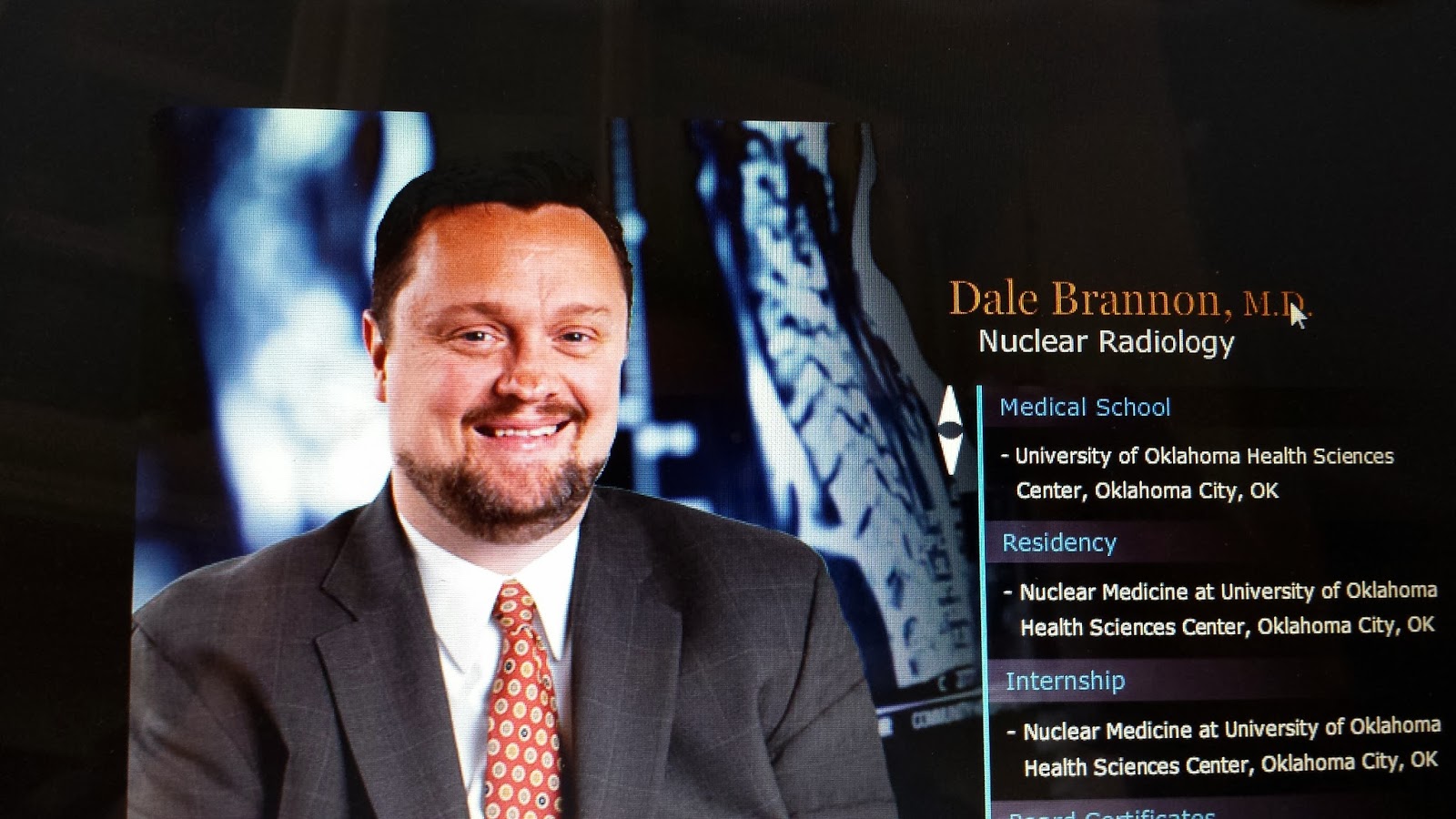 Dale still has a small private practice, and now works full time at the OU Medical Center.  He’s the residency program coordinator for Nuclear Medicine, and on the admissions board for the medical school.

Over the years, I’ve watched Dale be a hero - every day.

He has consistently made decisions that have made - and still make - all the difference. He has chosen 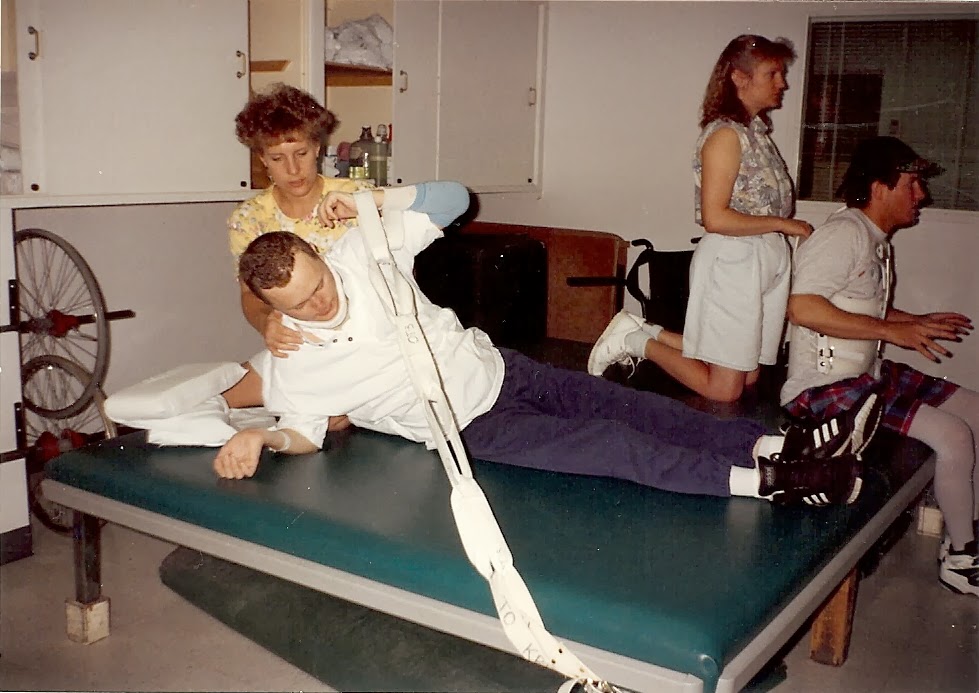 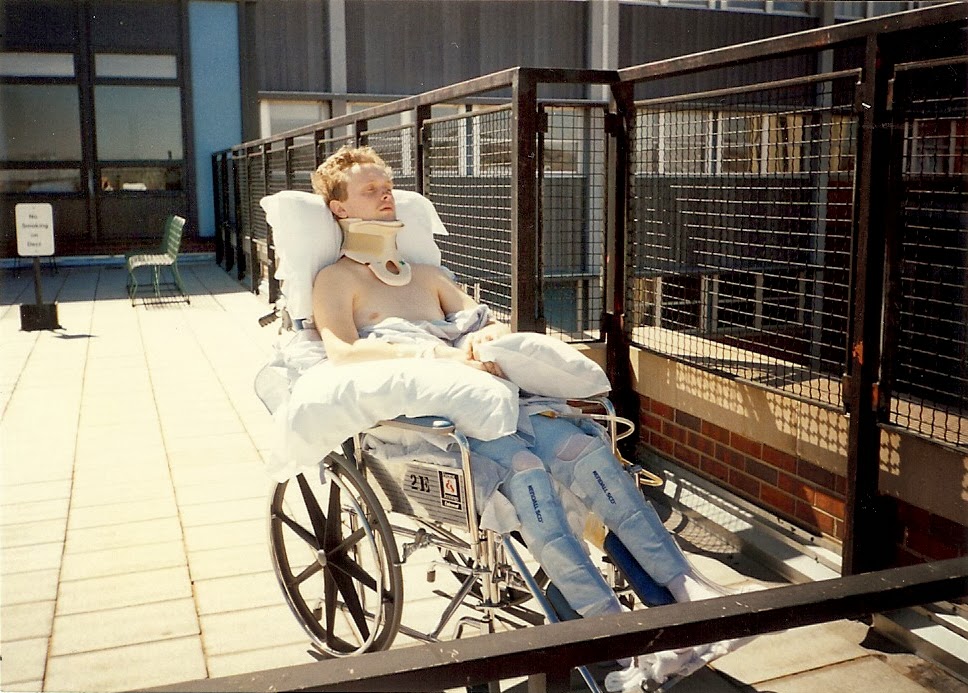 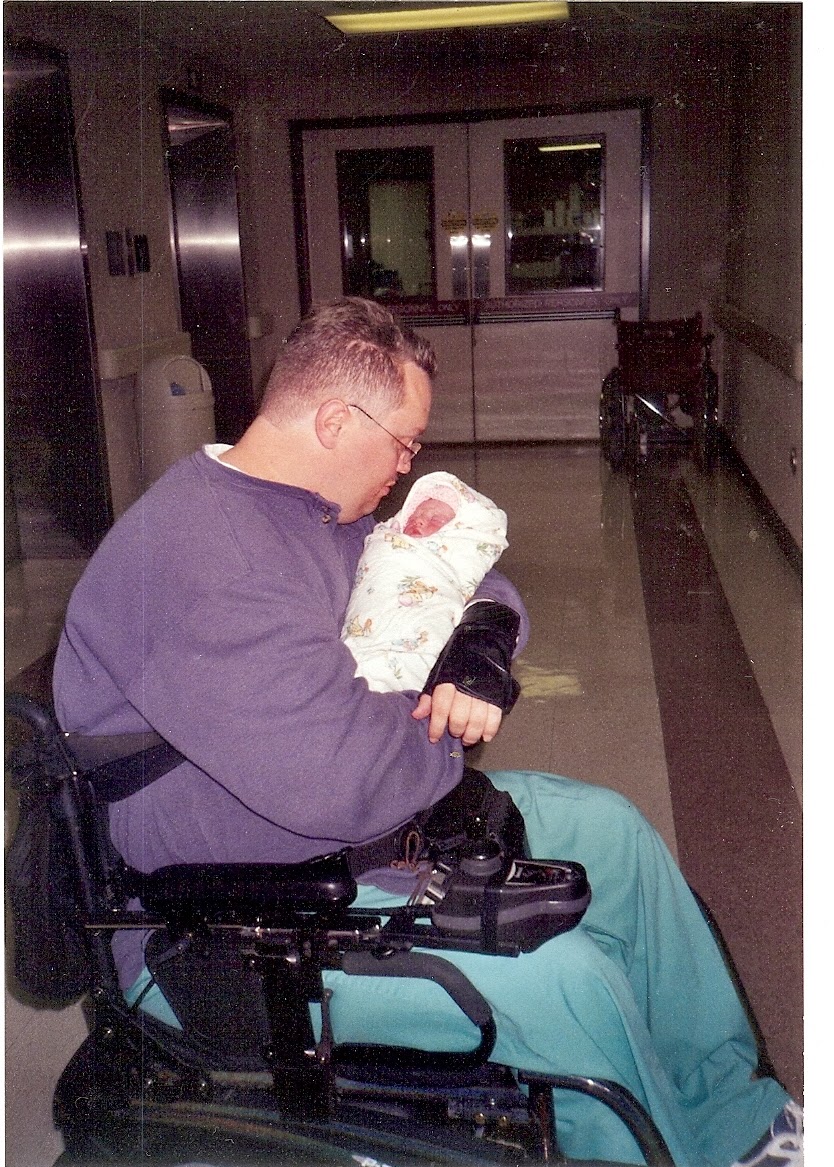 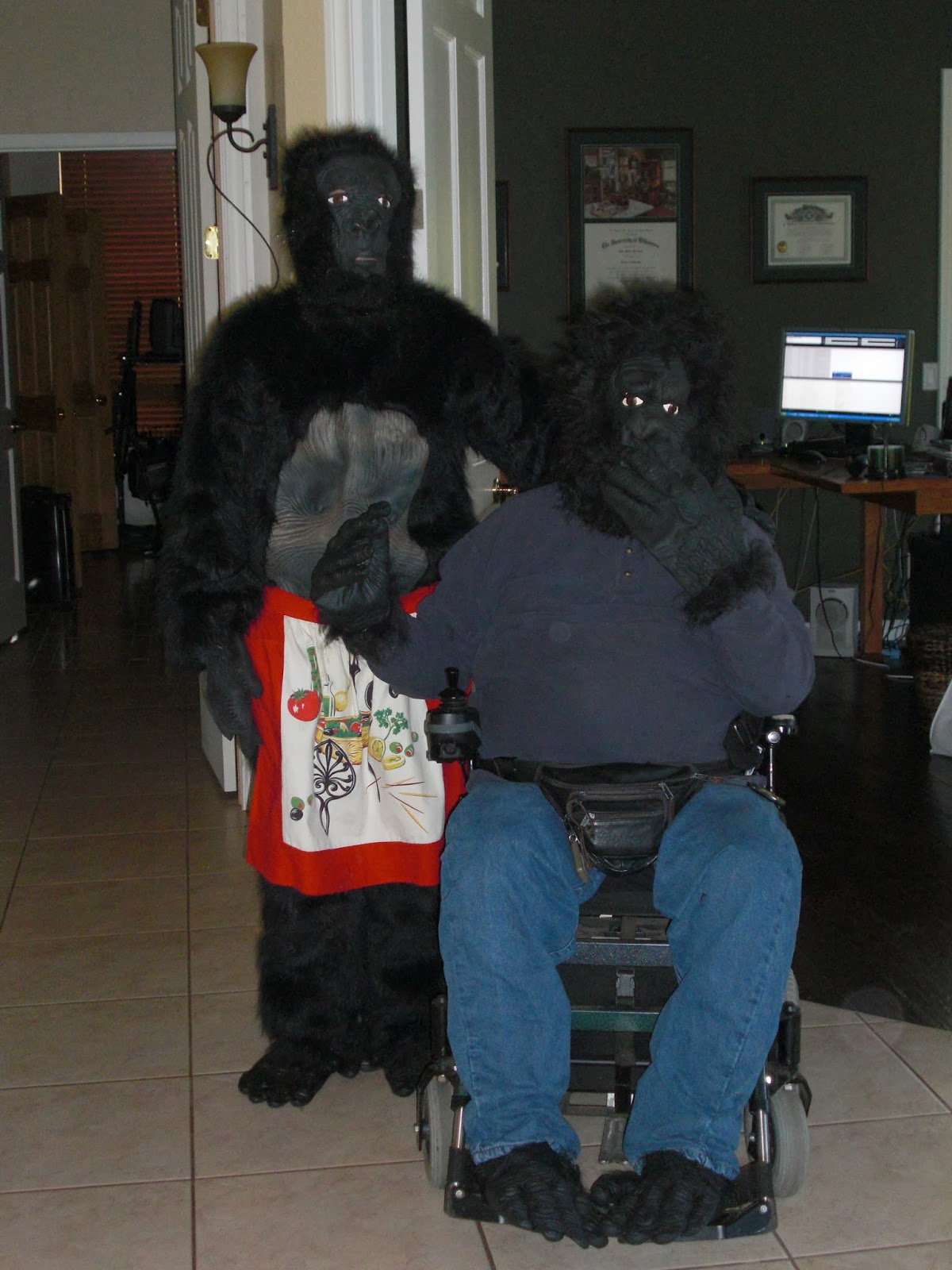 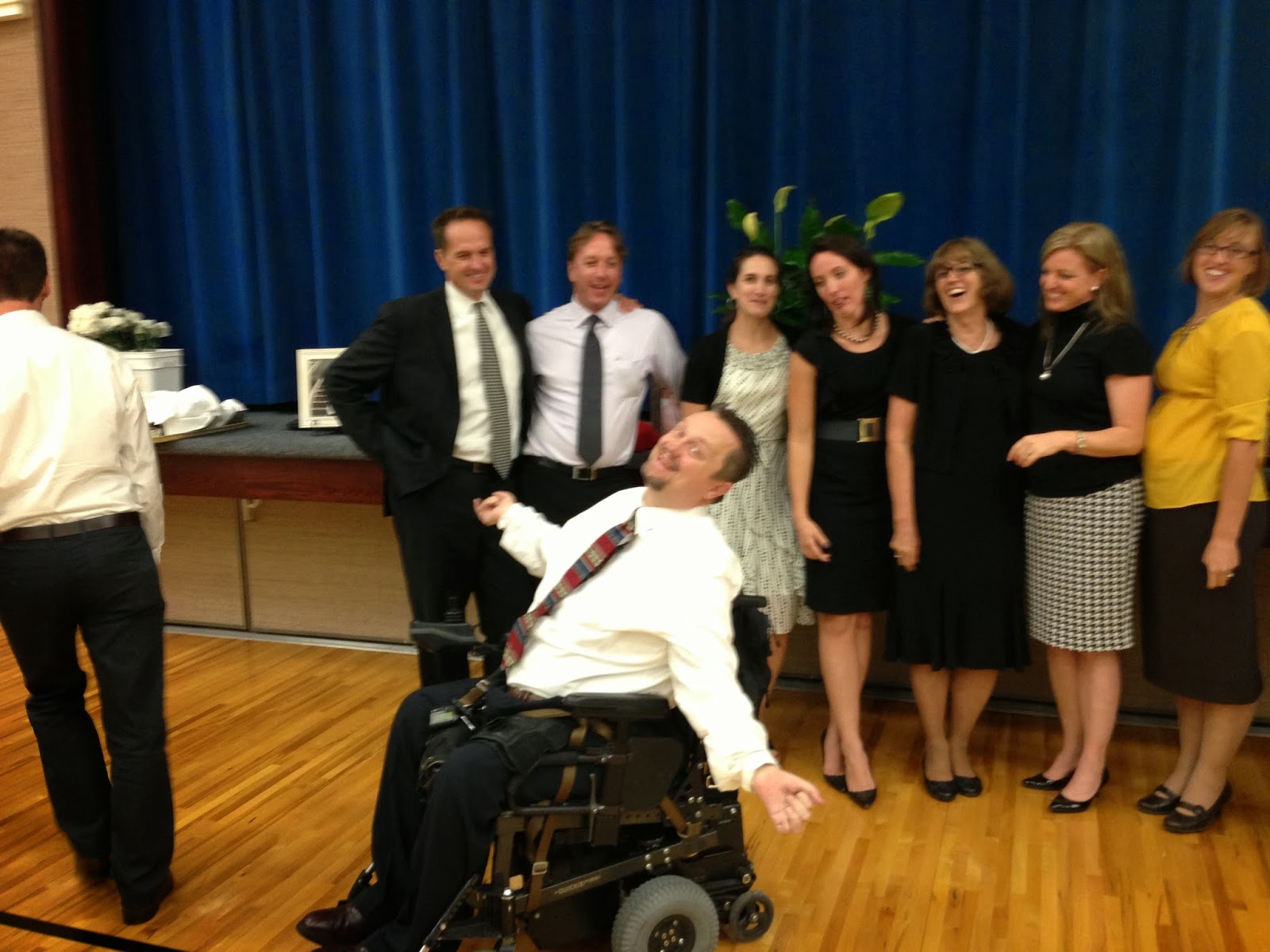 This is what the Brannon family looks like today
(they finally got their boy!). 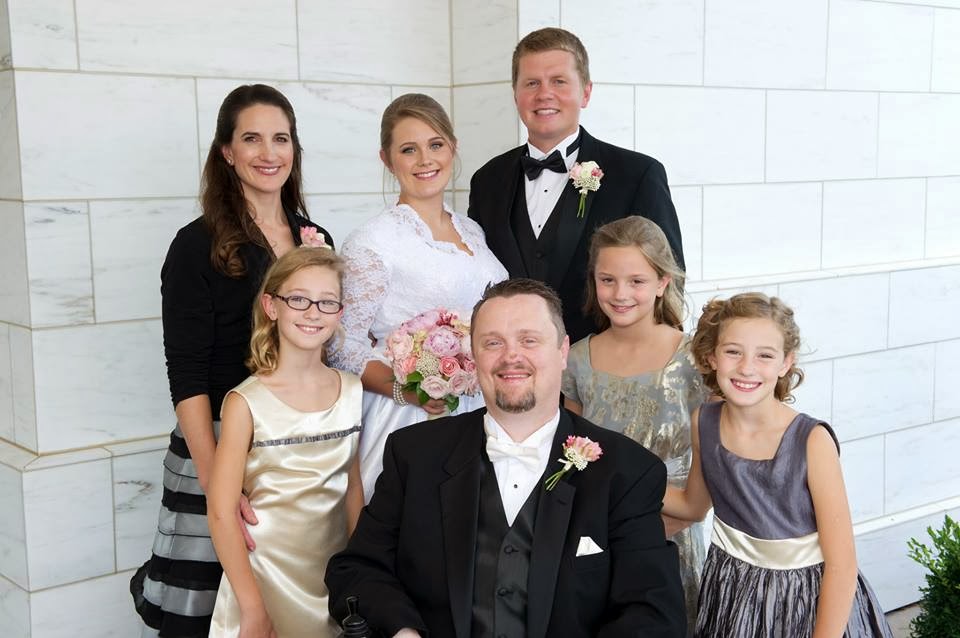 From a pure probability standpoint, this picture should look very different.  Statistics are solidly against the Brannon's marriage lasting after the accident (less than 5% of marriages do), of Dale being a doctor, or of the Brannons being blessed with the triplets.

This picture looks the way it does because of Dale.
One day and prayer at a time, he makes it possible.

Thank you, Dale, for showing us how to live 20 years of pure awesome. 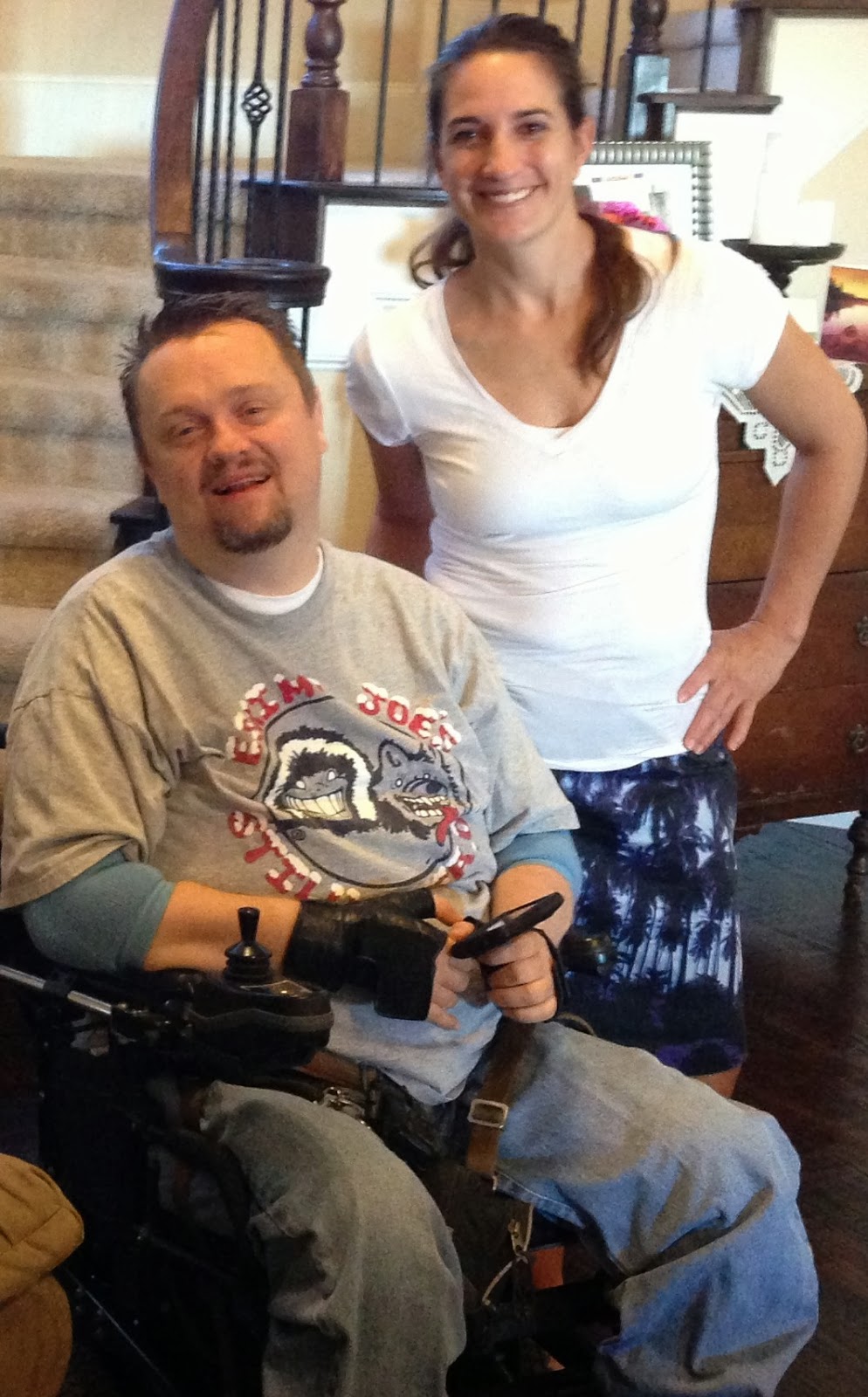