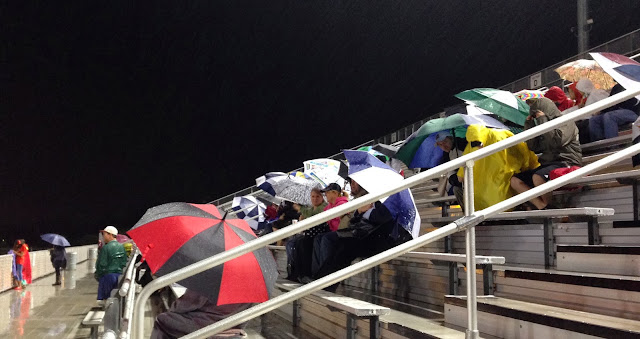 I sat in the stadium bleachers, watching my seventh-grade son’s football game. He stood on the sidelines, where he had been the entire game, as the fourth quarter started. It had rained all evening, I was shivering, I had several unattended items waiting for me at home, and my son wasn’t likely to even play.
Wondering why I had even bothered to come, I seriously considered leaving.
While considering, I remembered thinking — before I became a mom — that I pretty much knew what being a mom was like. I had been, after all, present while being raised by my own mom.
Among thousands of other fantasies, I had somehow conjured up images of my kids single-handedly scoring game points on bright, sunny days. In these daydreams, I was always sitting in the front row wearing a super cute outfit and a huge smile, holding a special treat for my darling child who had just stole the show or won the game.
I know, right?
Simple calculations would have probably been a better use of my time than daydreaming. Five kids multiplied by one or two activities each could have given me a rough estimate of how many mom hours I would spend sitting in bleachers or auditorium seats or camping chairs, watching and cheering and taking pictures. 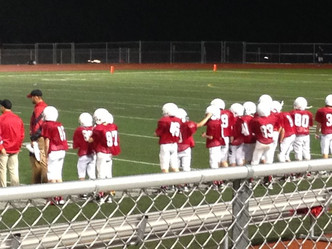