Response to Okla.tornado shows how people are awesome 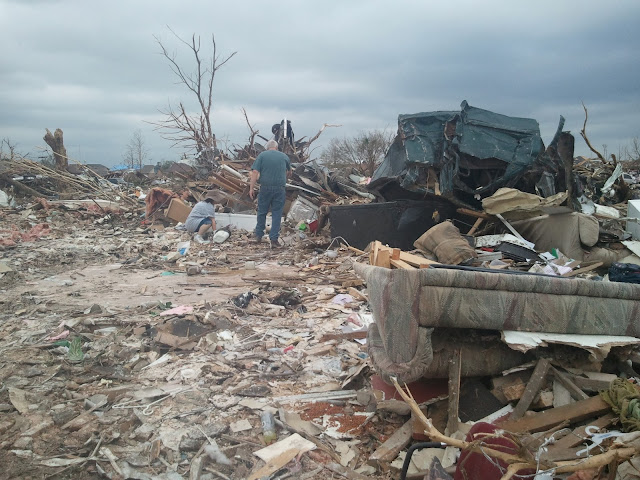 “Please tell me you guys are OK.”
“We’re fine. But our house is gone.”
That was the text exchange between Dale Brannon, my brother-in-law, and his friends Chuck and Marie White last Monday, May 20, after a tornado tore through the White’s neighborhood in Moore, Okla.
The Whites, along with Marie’s elderly mother, were at home when they heard on the news that a fierce tornado was heading in their direction. They were advised to drive away or get below ground. If they stayed above ground, they were told, they wouldn't survive.
So the Whites grabbed their cellphones, jumped into their car and proceeded to drive out, around and behind the tornado. After it had passed, they returned to a house and neighborhood that had been reduced to rubble; they couldn’t tell where one house ended and another began.
After receiving Chuck’s text, Dale and my sister Debbie called, offered to house them in their Oklahoma City home that had been untouched by the tornado, and asked, “What can we do for you right now?”
“We could really use a change of clothes.”
At the time of that phone call, the Whites were shifting through the rubble that had once been their home, trying to salvage anything of value. When they arrived at the Brannon’s later that night, they were cold, muddy, hungry, dazed — and homeless.
Variations of this same story played out for hundreds of families living in Moore and surrounding communities. For many families, losing homes and belongings absolutely paled in the face of losing loved ones.
One of those families lived next door to the Whites. The only exception to the endless rubble that had once been their neighborhood was a section of three connecting interior walls in their neighbor’s house. Their neighbor had taken refuge within those walls and miraculously survived. But tragically, her 9-year-old daughter was one of the students who had taken refuge within the walls of the neighborhood school and died.
The loss and devastation has been heartbreaking.
In response, however, something equally heartwarming immediately began to happen — and continues to happen. This can be summed up in three words: People are awesome.
Over Memorial Day weekend, the Brannons worked at the White’s house and in their neighborhood, sorting through the rubble one brick at a time, carefully placing any personal items in driveways. Dale used his truck to haul the junk away.
Debbie and Dale personally saw and experienced dozens of examples of humanity at its best over the weekend. Here are just a few:

There are times when I get discouraged by the moral decay plaguing our society and lose hope in humanity. But not today! I'm thankful for this reaffirmation of the incredible goodness of people.

And those are just a few of the stories.
Overwhelmed by her experiences, my sister commented, “There are times when I get discouraged by the moral decay plaguing our society and lose hope in humanity. But not today! I’m thankful for this reaffirmation of the incredible goodness of people. It’s kind of sad, but sometimes you have to wait for something like this to happen to realize how good so many people are.”
Those who responded to this tragedy with such unselfishness and compassion make me want to grab my family and do more. I guess that’s what’s so awesome about awesomeness — it inspires us all to be just a little better.


Speaking of being awesome: According to a recent article by Sean Murphy of The Associated Press, donations have been pouring in from all over the country. For those who don’t live close enough to help with the clean-up effort, cash donations are preferable because they can be used with the most flexibility. These displaced families, for example, currently have nowhere to store extra clothes and household items. But once they move into permanent dwellings, their needs will change. 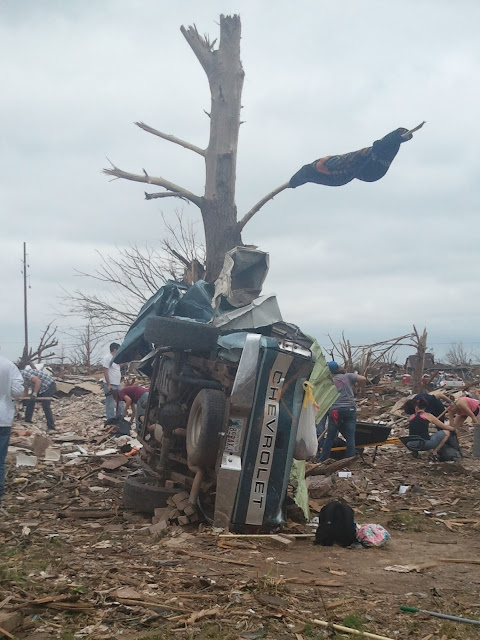 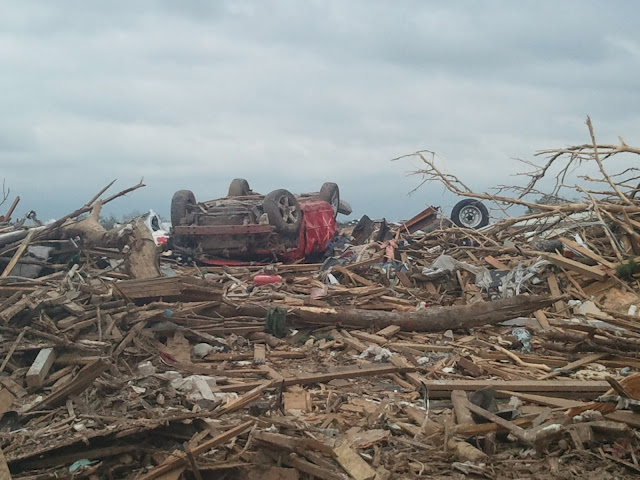 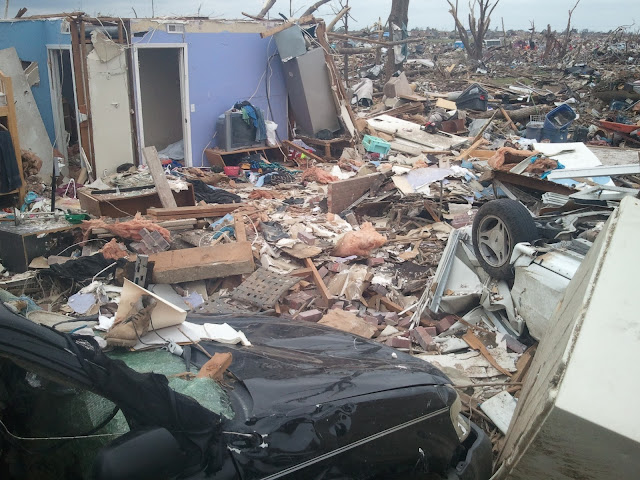